Midgley is a village overlooking the Calder Valley in Yorkshire. Its Pace Egg play, performed each Good Friday, attracts visitors from far and wide.

Originally performed by the schoolboys of the village, the play is now put on by the lads of Calder High School, who are significantly older.

Archival films of the play in the 1950s show that the verse was 'declaimed' or 'recited', whereas now the play is 'acted' and has a vastly different character.

No longer confined to Midgley, the play tours the Calder Valley throughout the day, visiting Mytholmroyd, Hebden Bridge and Heptonstall, where it performs in contrast to the Heptonstall Pace Egg, performed by local theatricals. 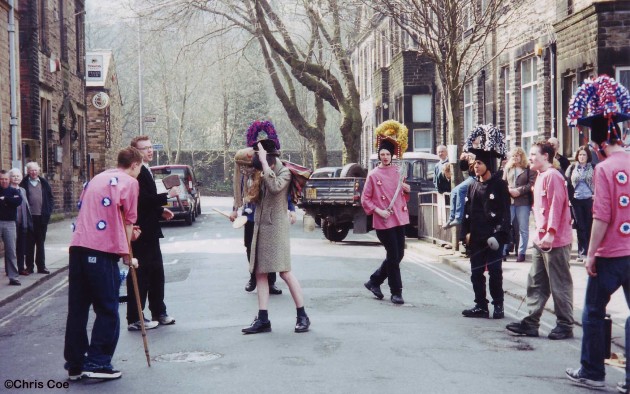 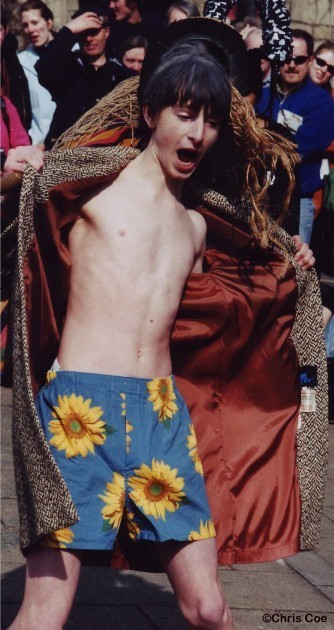 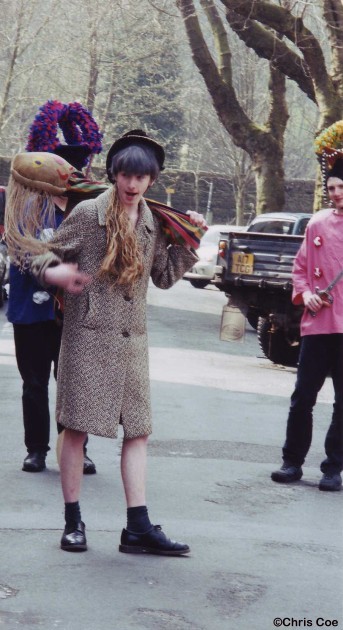