Francis Jekyll (pronounced 'Jeekyl') [1882-1965] was an associate of the folk song collector George Butterworth in the early twentieth century. The Roud database records more than thirty items from printed (i.e. non-manuscript) sources that were wholly or partly collected by Francis Jekyll, most of which were published in the early editions of the Journal of the Folk Song Society. He appears in the Penguin Book of English Folk Songs as the collector of a Hampshire version of “The Young Girl Cut Down in Her Prime.” 1 The Preface to George Butterworth’s Folk Songs from Sussex (1912) states that Jekyll, whom Butterworth thanked “for his enthusiastic co-operation,” had noted four of those eleven songs. These were: 'Yonder stands a lovely creature'; 'A lawyer he went out'; 'A brisk young sailor courted me'; and 'Tarry Trowsers'. Andrew King (Folk Music Journal, 2010, "Resources in the Vaughan Williams Memorial Library") notes that the Ella Mary Leather Manuscript Collection (MS EML/1/) contains songs collected by Jekyll in Herefordshire in or before the year 1907, and that a MS in the Broadwood Collection (LEB/5/222-22 5) "consists of a second set of Francis Jekyll's Herefordshire transcriptions from William Colcombe, giving the same songs as in the Notebook" of Ella Leather "but in subtly different versions." The Butterworth MSS contain songs noted by Jekyll, either alone or jointly with George Butterworth. These MSS are now posted online as part of the EFDSS's Take 6 project at [1] with transcriptions and support materials available from Folkopedia's Take 6 Transcription Programme. A Take 6 Search for Jekyll as Collector list 64 items, all of them in the Butterworth MSS. 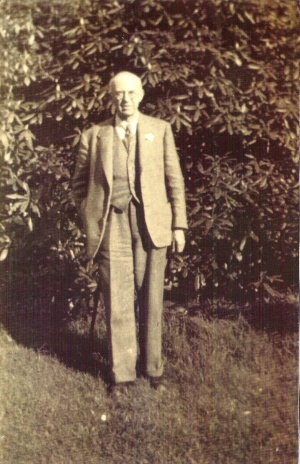 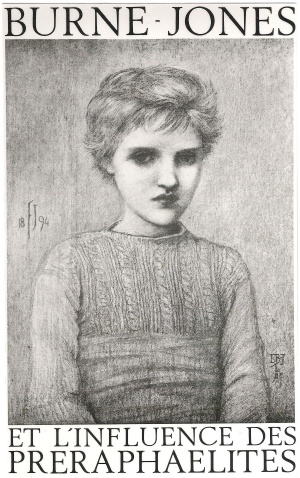